IT network is the backbone of any business as many services are provided over the network infrastructure. This infrastructure connects all its computers and related devices together, allowing staff to work more efficiently across within the organization. Network design is the planning phase a company’s IT infrastructure must go through before it is implemented. It involves evaluating and understanding how all the elements of the network link together (from routers, switches, APs and servers to desktops, and laptops) to achieve a high performance network.

Wireless communication technology can have a significant impact on business allowing senders and recipients to access information while on the move. Because of raising growth of wireless technologies, allow access to the networks for the workplace community. So that customers, clients and employees want network and service from different places of the company. There has been considerable interest lately for all businesses to set up mobile computing workplaces for their employees and also mobile computing for other functions of the business from distributors, suppliers and service providers.

The assessment requires the students to design a wireless LAN using Packet Tracer for a big organization.

The students are required to submit a report, which address the following criteria:

1. Analyse the requirements i.e., network hardware/software and QoS to make sure the following criteria is met:

2. Explore the architecture of the wireless network based on the requirements.

3. Discuss and analyse the security issues and the countermeasure that you have designed.

The tutor will need to form the groups of maximum 5 students. The students in each group should be from the same lab.

A network is the backbone of a company to conduct their daily business and provide basic networking services to the users with the help of network infrastructures. The basic network topology is useful to connect all the devices which allow a user to connect to the organisation’s network. As the technology evolve, there are so many communication technologies which may have many significant impacts on a business. In this assessment report, we are going to demonstrate a wireless network with the related technology and networking devices. This wireless network will be equipped with several networking devices to provide QoS and various advantages to the network.

As we know, a network is the backbone of an IT organisation, there are so many technologies which improve the network efficiency in many ways. After the introduction of wireless technology in network communication there are so many momentous impacts can be seen in the network which positively impact its performance. Using a wireless technology in the network, an organisation can provide a way to their user to move freely and be connected to the company network within a range. In this assessment, we are going to analyse a wireless network for its hardware and software requirements and ensuring the quality of service will be met with different quality measures, that are discussed further.

In the recent days, there are so many wireless technologies are evolved which is used in various wireless communication networks. Based on the used technology to built a wireless network, we need to ensure several requirements of the network. These requirements are discussed here –

Here is the recommended wireless network which is prepared based on the QoS requirements. 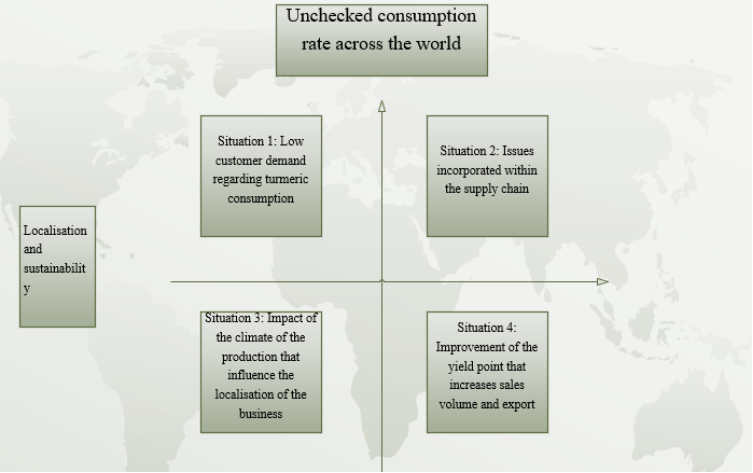 This network design is based on the cisco’s hierarchical network structure. Where a core router is connected at the edge of the network. To implement security in the network, a firewall is configured before the core router. This will block or allow hosts based on the firewall rules and access control rules configured in it. After the core router, the distributed router is installed which connects several access layers switches. These access switches will further connect several wireless access points. The number of switches and WAPs will be depending up on the size of a wireless network and covered area needed. The wireless access points or WAP will than used to wirelessly connect the end user devices which can be a computer system, laptop, smartphone, tablet or any mobile device, can be seen at [6].

Security of a wireless network is utmost important to protect the network and prevent unauthorize access to a network. These security threats can damage the network or system and steal confidential data from the network. Security has to be maintained on the wireless devices via encrypting it and using some security measure which secure the entire wireless communication in the network. There can be various security threats in the network which is related to DoS attack; where an attacker will attack on the system or network and make its services block or unavailable, rogue access; where a vulnerable point of access is determined by the attacker to attack on the system and capture of network traffic; by which the attacker or any user in the system will capture the network traffic and steal confidential information or data. While there are so many security techniques that can be used to protect a wireless network. To protect a network from these identified threat types, one can use some security solutions such as a firewall which protect the network from unauthorized access of users, intrusion detection system which detect and prevent a threat in the network, filtering of content where harmful detections will be blocked, encryption to secure the communication and authorization and authentication service. All these measures can be combinedly used to keep the network secured and only allow white labelled users in the network, can be seen at [7]. Besides this, some basic type of security techniques has to be used in the network such as encryption and firewall to provide basic security, at least, to the network.

In the above prepared network, we use a firewall to protect the internal network from unauthorized users and various external threats. This firewall is configured with several firewall rules which states the allow or deny or block condition for a host or network segment. When the firewall is configured to block a host to go outside from the network the user will receive deny access error message or network unavailable error message. In this network, we can place some more firewalls according to the security requirement of the organisation, can be seen at [8].